How Does Technology Help The Police?

Anonymous answered
Technology helps the police stop crime. It also helps criminals commit crimes. But that's another question and another answer. For now technology is good. And here's why: 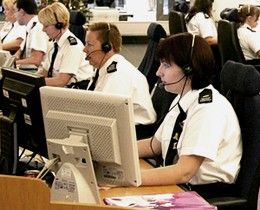 In the UK the police have a national computer database which stores data on criminals, vehicles and property. It can be accessed by officers in seconds through over 30,000 terminals across the country. 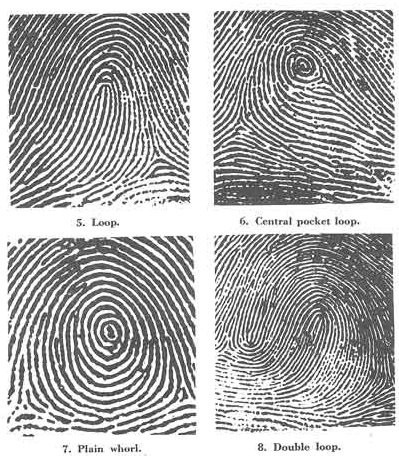 If you've ever committed a crime and got caught then the police will have your fingerprints and possibly your DNA. In the UK the DNA database stores over 3.4million DNA profiles and plans to collect many more. There has been a fair amount of controversy recently concerning the number of years suspected criminals should have their DNA on the database for, and the implications on children. Police and the Government argue that the system has helped them convict some pretty nasty people. 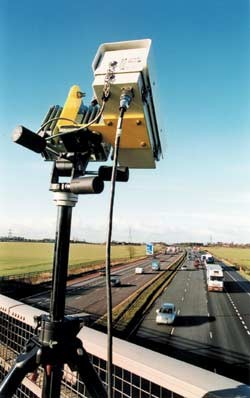 ANPR is the technology which allows police forces across the globe to track, record and survey vehicles. It uses optical character recognition allowing images to be recorded electronically. It's very good for stopping people from speeding and making them pay fines if they do and for the implementation of tolls and charges. All the things most people don't really like. In the US the system is known as License Plate Reader (LPR) technology. 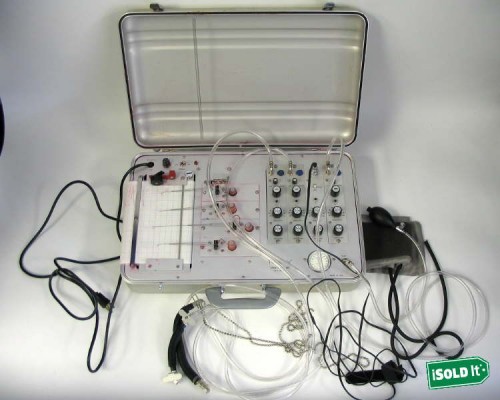 Catching criminals is a tricky business, especially when a lot of them tell big fat lies. So the police invented a machine that would know when people were fibbing. It was called the polygraph and you will have seen it in all good American police films. The machine measures blood pressure, pulse, breathing, body temperature and skin conductivity while the suspect is questioned. The needles ink the paper and if the suspect lies the polygraph goes crazy. That's the theory anyway. However, it is not 100% trustworthy. 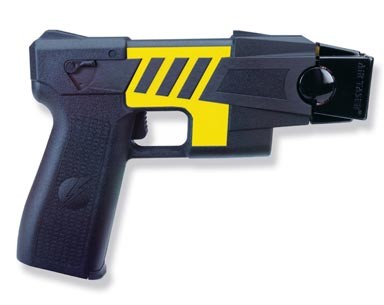 The Taser is an electroshock weapon the police use to immobilise suspects by means of an electrical current. The current momentarily disrupts voluntarily control of the muscles. The gun fires two small dart-like electrodes which stay connected to the main unit by conductive wire. The electrodes are pointed to pierce clothing and barbed to stay in the skin. Tasers have been linked with deaths and it has been suggested that their use amounts to torture. 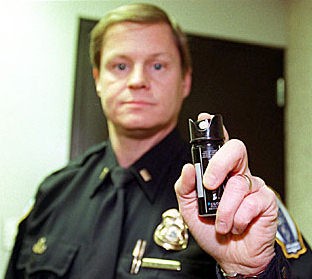 When faced with rioters the police will often fire pepper spray in as many angry faces as possible. The spray is made to make people cry, literally, as well as stop breathing, momentarily, and run away. It can even cause temporary blindness. The spray can be made from chilis and other fruits of the Capsicum family or synthetically. It is stored in small canisters and aimed directly at the eyes. 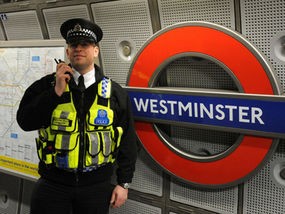 In the UK the police now have an all new radio system to help them communicate more effectively. The device known as Airwave contains an emergency button on each phone which an officer can press if in trouble. It is clearer and more secure and is compatible with mobile applications. It can also be shared between local, national and emergency services. Importantly Airwave now also works below ground in all London Underground stations following problems during the terrorist attacks in July 2005.

Police forces in the US are piloting a new kind of police car. Not only does it make a sound and flash its lights when speeding to an emergency it also rumbles, shaking the ground up to 200 feet away giving pedestrians and other drivers advance notice to MOVE!!! The technology is currently being tested in New York.

The Real Time Crime Center (RTCC) was set up in 2005 by the New York Police Department and IBM as a means of fighting crime through improved technology. The system amalgamated all the data NYPD already had on criminals (names, identifying features, past crimes, addresses) making it instantly accessible through a 24-hour manned IT center. It gives police more time to police and criminals less time to escape.